NEW LEGISLATION – A DISASTER FOR DOCTORS AND PATIENTS 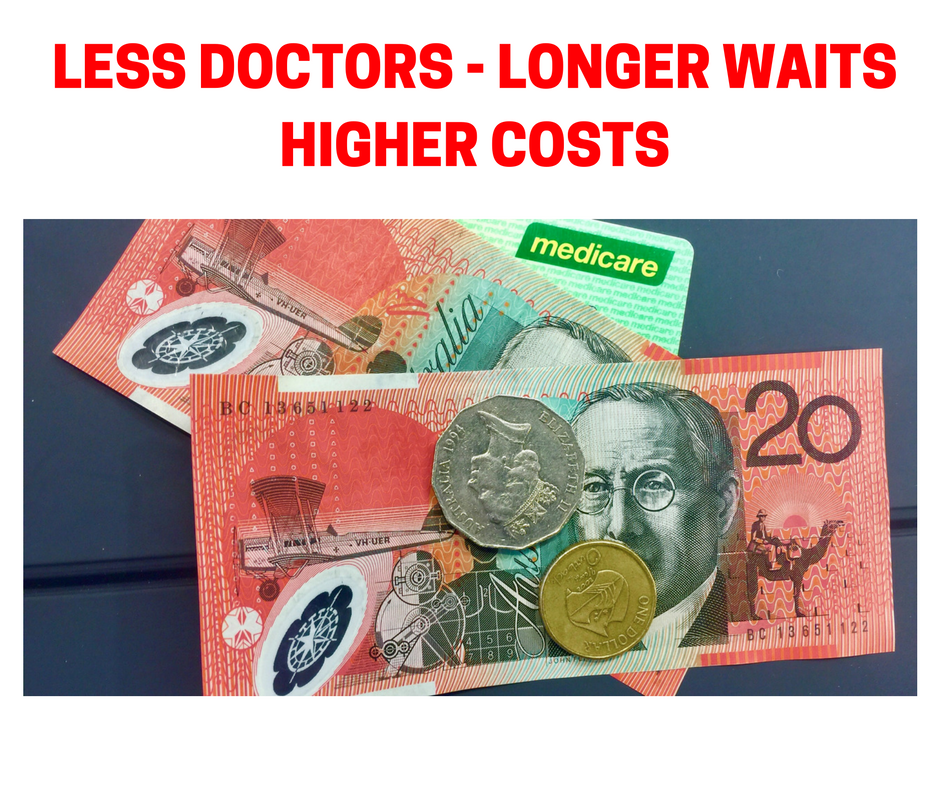 As a result of proposed Government action in relation to pathology collection centres, likely to take place this year, the prognosis for doctors and the public is bleak;

What started out as a rumour that sounded absurd became a pre-election promise and believe it or not, now the Government intends to enact before the end of this year.

According to Pathology Australia;  “… This is a great win for patients and for the future sustainability and vibrancy of the pathology sector in Australia”.

NOT SO IT WOULD SEEM.

If you are interested in answers to the following questions;

and why you should know more, a detailed commentary can be found here.