EMERGENCY CARE IS IN EMERGENCY NEED 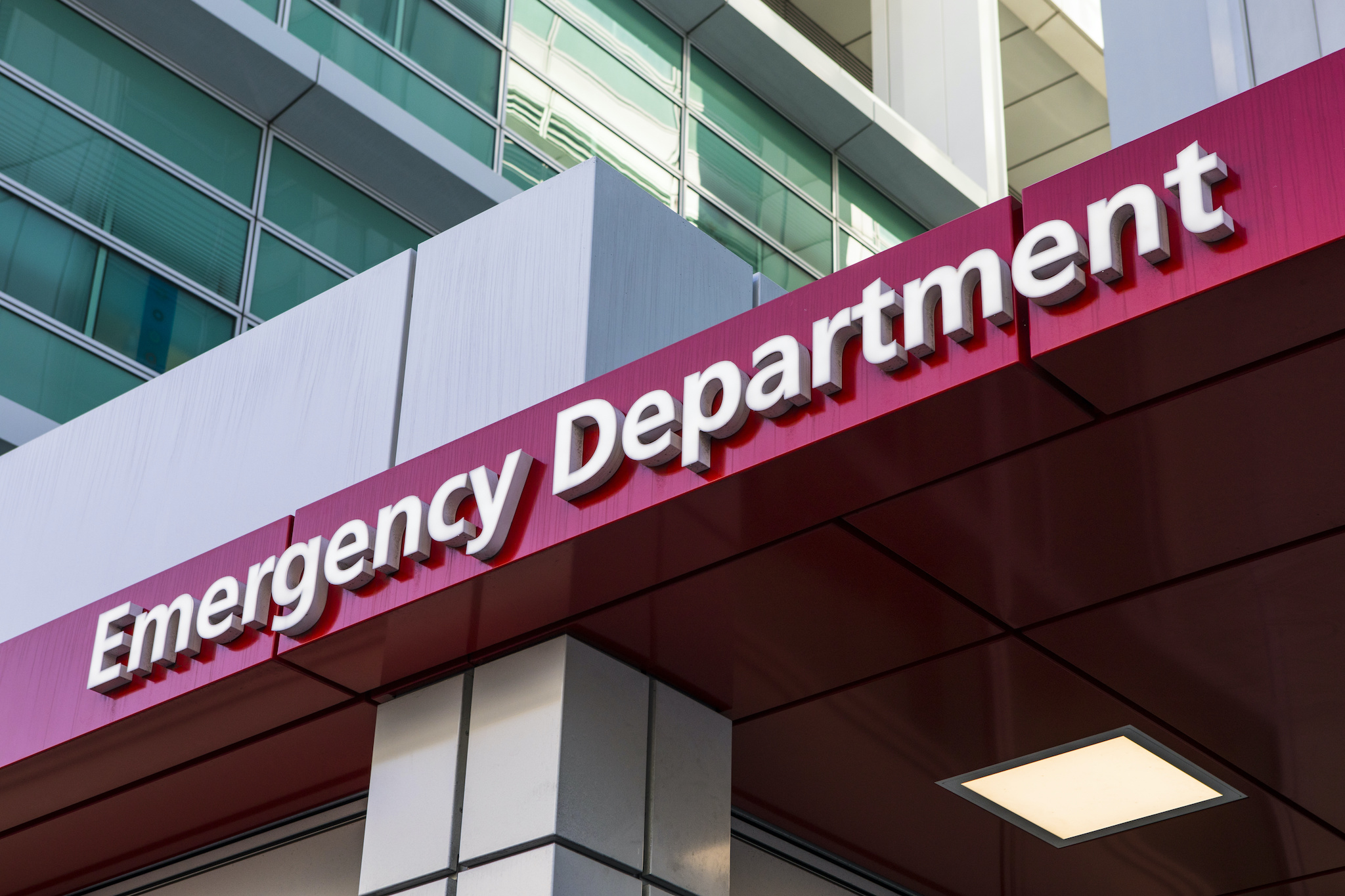 PEOPLE ARE DYING IN AMBULANCES PARKED OR “RAMPED” OUTSIDE ED

TAKE A LOOK AT THIS

One reason is because our Emergency Departments are full to overflowing treating non urgent matters.

According to the Australian Institute of Health and Welfare in the year ending June 2018 there were 8 million patient presentations in this country’s Emergency Departments; that’s 22,000 per day.

Here’s a clue that the problem is real – 31% of these presentations were admitted!

It seems nowhere is safe.  Every State within Australia is grappling with major operational issues within their Public Emergency Departments.

South Australia Health released a campaign to stop people unnecessarily filling up Emergency Departments.  According to health authorities
– up to 70% of ED attendees do not need to be admitted to hospital.
– around 40% of emergency visits in the state are triaged as category 4 or 5, that is patients who are not in       immediate danger or severe stress or who have presented with a non-emergency concern.

In NSW, “record numbers of patients are swamping emergency departments across NSW, with critically ill patients needing treatment within 10 minutes waiting over an hour at a major Sydney hospital.”[1]

In Tasmania, the main Public Emergency Departments are so stretched that the State now has the worst ambulance response times in the country for category-one patients at 34.4 minutes.[2]

In Western Australia 20%-40% of all Emergency Department presentations could have been managed by General Practitioners according to an Emergency Medicine Australia study.

People who should be seeing General Practitioners are going to Emergency Departments instead.  Not great news if your life is dependent on Emergency Care.

In simple terms, “ramping” is a word used to describe the phenomena of ambulances parking outside Emergency Departments (ED) with patients on board, unable to deliver them to the ED because they are at capacity.  “Ramping” as a phenomenon is increasing at alarming rates and there have been numerous cases this year, of patients dying in ambulances that are “ramped” waiting to take their on-board patients into ED.

“One of the most distressing parts (dying in an ambulance parked at a hospital) is that the crews and the family experience in this scenario is that it’s quite an undignified ending for someone to wait their last hour of life stuck on a ramp outside a hospital.[3]

Imagine, for a moment.  You are the victim of a life-threatening health complication which if not handled immediately may lead to your death.  Fortunately, our ambulance system is functioning well and manages to reach you in time, stabilises you, and rushes you to hospital for Emergency Care.  Almost there; only to be greeted with a sign out the front of ED that say’s “Sorry we are Full”.

I find this impossible to comprehend, particularly in this great country where we have the resources, the skills, and the financial capacity to fix the problem.

What is happening in our Emergency Departments is a symptom, not the cause.  The cause relates to a far greater problem that exists throughout our entire health structure.

I suggest we stop kidding ourselves, accept that there are significant problems with our health system, and fix it before we become a victim.