PRIVATE HEALTH INSURANCE HAS CAUSE FOR OPTIMISM 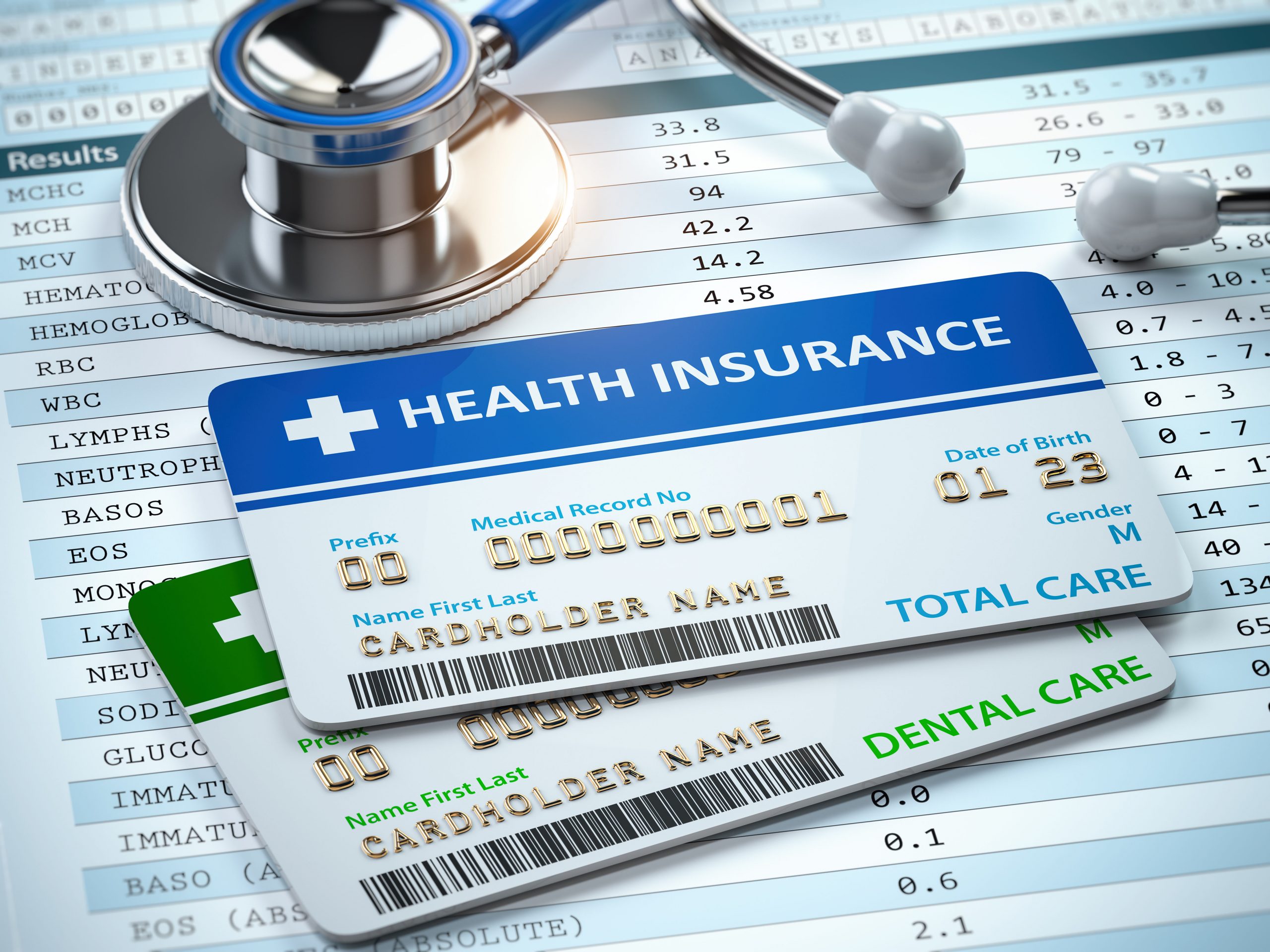 One of the less publicised benefits to come out of Tuesday’s federal budget were various announcements that the Government describes as “implementing the most significant reforms to Private Health Insurance (PHI) in over a decade”. This includes the allocation of $2.4million of funding for actuarial studies to look at two key pillars of the PHI system;

The intention of Risk Equalisation is to support the principal of Community Rating, that is, to limit the ability of health insurers to discriminate between people seeking PHI. Thus, it disincentivises insurers from “cherry-picking” members likely to make fewer claims.

Insurers are not permitted to risk rate premiums and Risk Equalisation partially compensates insurers with a riskier demographic profile by redistributing money from those insurers paying less than average benefits to those paying higher than average benefits.[1] It is, unsurprisingly a complicated system.

A paper titled “Risk Equalisation – Time to Think Differently?” prepared by Finity Consulting Pty Limited, quantified the cost of Risk Equalisation per premium. The result highlighted the substantial influence that Risk Equalisation has on overall premiums. The paper stated that over 40% of hospital and medical claims are shared between insurers, with the pooled claims allocated equally to every adult insured in the state, with a basic policy required to make the same contribution as a more comprehensive cover.

According to a Department of Health release, changes to Risk Equalisation may incentivise insurers to provide improved preventative health benefits.

From 1st April 2021, the Government will increase the maximum age of dependents for private health insurance policies from 24 to 31 years and remove the age limit for dependents with a disability.

In addition, home and community-based care for rehabilitation will be made more accessible through PHI on the provision that this is the patient’s preference, and that it is deemed clinically appropriate by the patient’s doctor.

The benefits of this reform include expanding insurers options for funding of non-MBS mental health care services from general treatment and hospital treatment policies. In addition to the generally held belief that patients recuperate faster in-home or community-based environments, it will reduce hospitalisation costs, and increase hospital capacities.

Finally, and perhaps most importantly is the question of Community Rating. The Private Health Insurance Act 2007 states “… the principle of community rating prevents private health insurers from discriminating between people on the basis of their health or for any other reason described in this Part.”

The essence of Community Rating is to ensure that those most likely to require medical care, are not disadvantaged. This is achieved by legislating that PHI is available to anyone who seeks it and prohibiting insurers to charge different premiums for the same level of cover, on the basis of age, gender, race, lifestyle, pre-existing conditions, or claims history.

In a perfect world, we would all like to ensure that people are able to procure whatever care they require without discrimination. That the introduction of Community Rating was motivated by the best intentions is not in question. It’s the unintended consequences affecting the affordability of PHI, possibly more so than any other single factor. Some, who are well versed in the concept of PHI, believe that Community Rating is the primary reason for much of PHI’s existing challenges, such as membership of younger cohorts reducing rapidly, healthy people deciding not to take out PHI because it is unfair that they should pay the same premium as those who have chronic conditions, and that it is ultimately responsible for the rapid rise in premiums.

Whilst there does not appear to be mention of reviewing Community Rating in the current budget, if this were also to be put on the agenda, and it would take a brave Government to do so, we believe that if dealt with effectively but reasonably, and with a compassionate focus, it may be the genuine “game changer” for PHI, and thus the long term viability of the private hospital system.